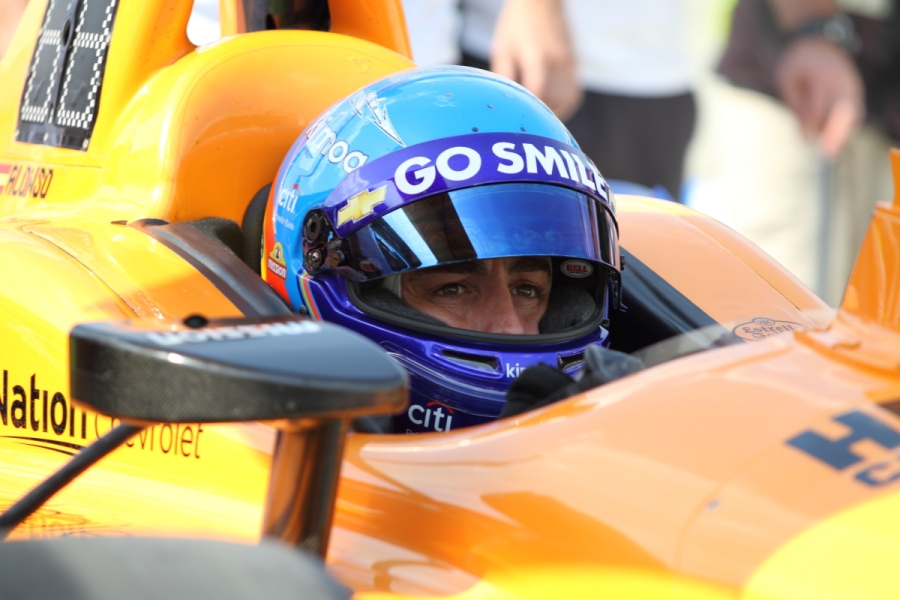 11:20 AM — As expected, today has dawned with threats of weather clouding over the Indianapolis Motor Speedway.  The 30-minute practice session for the six cars attempting to make the final row of the Indianapolis 500 starting lineup got started at 10:15 with four cars immediately taking to the track.  The #66 McLaren car showed up on pit lane seven minutes after the green flag flew and finally hit the track about seven minutes later.  The Juncos Racing car of Kyle Kaiser never showed up on pit lane and did not participate in the session.  Dillion Welch reported on NBC Sports Gold that Juncos had planned all along to skip this session and spend the time massaging the car a bit longer.

The practice session only ran twenty minutes before it was halted for light precipitation.  The rain was very light, and the track was never “lost,” but it was enough to keep the cars from returning to the track.  As of 11:20 AM, we are awaiting word from INDYCAR on the updated schedule for the day.  INDYCAR did announce already this morning that qualifications will not be moved forward this morning to beat the rain because of the TV schedule being set.

So right now, we’ll just sit and wait and hope the rain holds off at least long enough to allow the six drivers vying for the final three positions an opportunity to make their runs today.  The rain appears to have stopped for the time being, but dark clouds continue to swirl the Speedway – literally and figuratively.